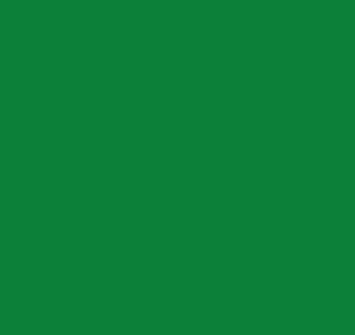 The Dead Sea is one of the world’s most famous wonders of nature, and a trip to Jordan would be incomplete without paying a visit to such an extraordinary and iconic site and having a float in its notoriously salty waters.

Located 429 metres below sea level, this spectacular stretch of still blue water is the lowest point on Earth, giving it an extra edge as a unique tourism attraction. Perhaps its primary allure however is the high salinity of the water, which is so salty that swimmers bob along on the surface, to buoyant to actually swim.

While this high salinity makes the appropriately named Dead Sea, intolerable for any wildlife to survive in, the salts and minerals in both the water and the mud at the bottom of the sea bed have numerous therapeutic and healing properties for the skin and body – just make sure you don’t get any in your eyes!

Although the Dead Sea remains at a relatively steady temperature throughout the year, its intense salinity makes staying inside the water for long periods of time uncomfortable, however many of the high-end hotels along the coast provide private beaches where guests can lather themselves up with Dead Sea mud and let themselves dry off in the sun. The area also has a public beach that can be enjoyed by tourists and locals alike. Female travellers should note that appropriate dress is recommended on these public beaches.

The Dead Sea can be easily visited as a day trip from Amman or Madaba or alternatively as a stop of on the way to Petra, Wadi Rum or Aqaba.